10 Best Sustainable Food and Farming Documentaries: Vote for Your Favorite 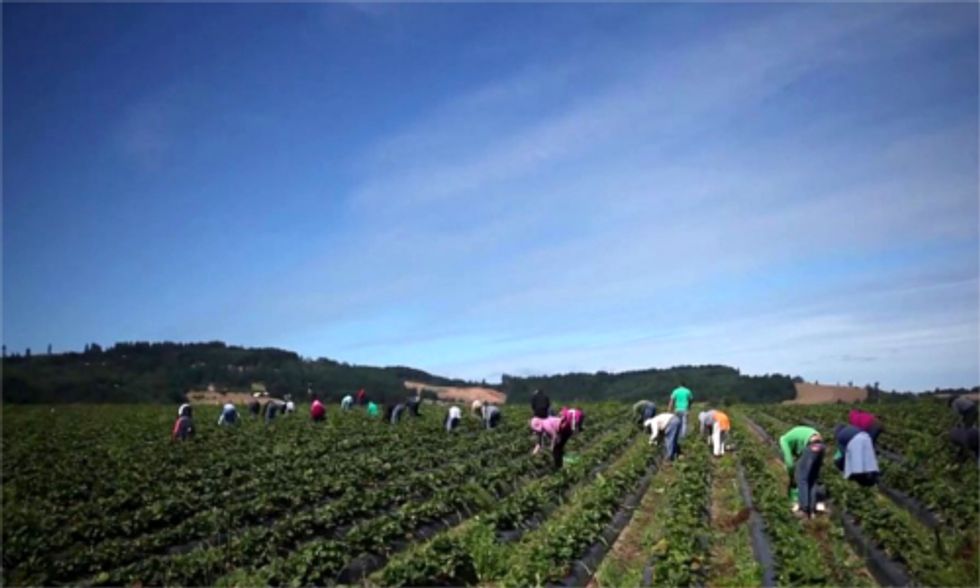 The nation’s newest, most vibrant competition for short films about sustainable food and farming—the first annual Real Food Media Contest—recently announced it had chosen the top 10 films from among 150 entries. A panel of judges will select the first, second and third place winners, but it's up to the public to name the "People’s Choice" winner.

National interest in sustainable food and farming has reached unprecedented levels in recent years. The overwhelming response in both the sheer volume of films submitted and the breadth of topics—from the crisis in commercial beekeeping to the struggle of farmworkers in the Northwest to the success of an urban gardening program in the South Bronx—proves how hungry filmmakers and community food advocates are for a deeper exploration of America's food, according to a Real Food Media Project press release.

The contest, directed by best-selling author and sustainability advocate Anna Lappé, is an initiative of the Real Food Media Project and an extension of the popular Food MythBusters series.

“I was blown away by the 156 submissions: creative filmmakers turning their lens on food, in all its beauty and complexity,” said Anna Lappé, director of the Real Food Media Project, in a prepared statement. “After a tough task of selecting the ten finalists, we're thrilled to announce the official selections: from a doc-style short film about the threat of another Dust Bowl to a first-person narrative about a young berry picker in Oregon, each film is unique and powerful.”

Ready to pick your favorite film? Check out the videos below, then click here to submit your People's Choice vote by the March 2 deadline.

Our Land: Solution to Pollution:

Who Keeps the Beekeepers:

Hands in the Orchestra:

A panel of renowed judges will select the top film. Cash prizes will be given to the best 10 films and the People’s Choice winner, including a $5,000 grand prize and a screening at the Food & Farm Film Fest in San Francisco in April 2014.