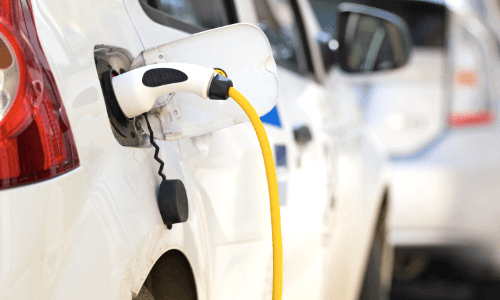 Thinking about buying an electric car? While more people appear to be embracing these fuel-efficient, environmentally friendly rides, softening the financial investment in these cars is easier in certain cities. 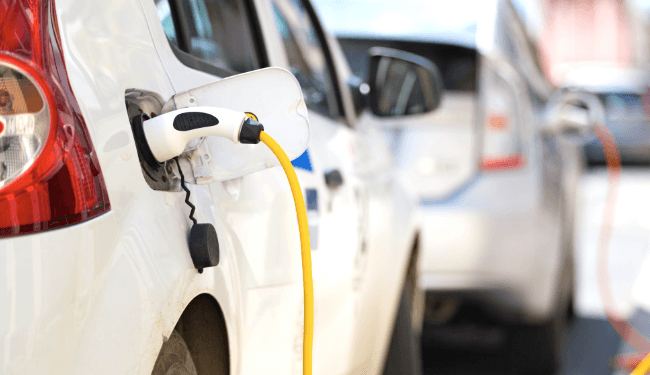 Do the savings of electric vehicles outweigh the initial price? Depends on where you live.

A recent analysis from personal finance technology company SmartAsset might help determine if buying an electric vehicle (EV) makes financial sense for you, especially if you live in the cities listed below.

For the analysis, the company compared the total costs of ownership for three of the most popular EVs—the Tesla Model S, the Ford Focus EV and the Nissan Leaf—to ownership costs of their gasoline-powered equivalents. They also considered retail price for a new vehicle, fuel and energy prices, state and local taxes, state and federal subsidies, and average miles driven.

Here are SmartAsset’s top five cities for electric car ownership in descending order. We’ve also added an unlikely shining star at the bottom of the list.

Did you know that Golden State electric car owners are allowed to drive in carpool lanes without any passengers? As SmartAsset pointed out, this is especially helpful in San Diego, one of the country’s most congested cities.

We mentioned previously that a whopping 40 percent of electric cars sold in the nation in the last couple of years were sold in California, with Tesla responsible for 10 percent of those sales. For many Angelenos, buying a Tesla over other luxury rides might be a no-brainer; SmartAsset’s analysis found that for the average LA driver, the total cost of a Tesla is about $5,124 less than a comparable BMW. Los Angeles also has three Tesla super charger stations, which allows Model S drivers to charge their cars for free for life.

The city’s EV owners benefit from Washington’s cheap and clean hydroelectric energy that costs, on average, 8.83 cents per kilowatt-hour, which is the cheapest in the nation, the analysis said.

The state also has a sales tax exemption on EVs for state residents. According to the analysis, with a tax rate of 9.5 percent in the city of Seattle, that adds up to between $2,700 and $6,500 in savings for owning a Tesla Model S, the Ford Focus EV or the Nissan Leaf.

2. Augusta, Georgia and No. 1. Atlanta, Georgia (with a big exception)

I’ll go ahead and lump these two into one. Both of Georgia’s major metropolitan cities took SmartAsset’s top spots thanks to the state’s subsidy program for electric vehicles that gives a generous tax credit worth 20 percent of the price of any zero-emission EV, up to $5,000. (Atlanta edged out Augusta because Atlanta’s residents drive more miles per capita, translating to extra savings for those EV drivers.)

Unfortunately, Peach State cities probably won’t make next year’s list. Georgia legislature recently voted to discontinue the subsidy starting July 1, 2015, and added a $200 registration fee for anyone who already owns one, effectively punishing EV-car owners. As Green Car Report’s John Voelcker pointed out, this makes Georgia the second state (after Virginia) in which electric-car owners pay more in taxes for driving than do owners of gasoline and diesel cars.

See how much money you’ll save by going electric in certain cities via SmartAsset infographic below. 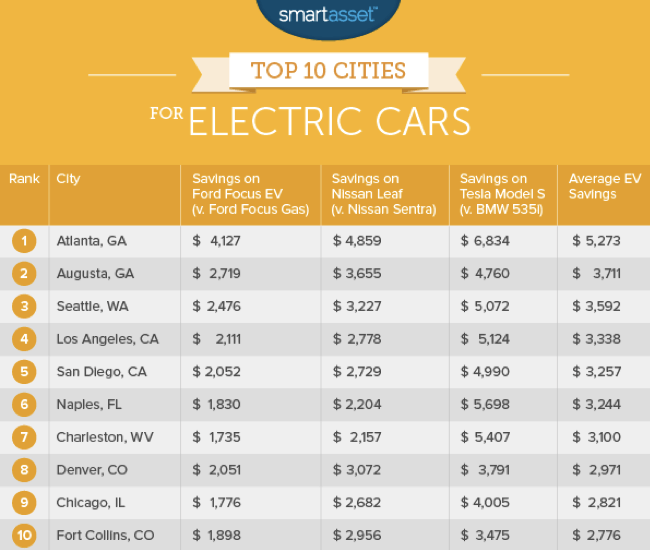 Did your city make the cut? Photo Credit: SmartAsset

As you can see, tax breaks and subsidies are a big reason why some cities are more EV-friendly than others. So if the state won’t help people buy electric cars, individual cities will have to step in, for example …

TIME Money’s Brad Tuttle recently praised Kansas City “of all places” for juicing up EV-car ownership in the region. Thanks to local utility KCP&L and its $20 million Clean Charge Network initiative, the area will be receiving 1,001 new electric charging stations (only a mere 40 existed before). As Tuttle pointed out, with about 1,000 EVs currently driving in Kansas City, “there will roughly be one public electric vehicle charging station for each of those cars.” Amazingly, the service will also be free for EV owners for the first two years.

The aim of the initiative, according to the article, is to boost electric vehicle ownership by making the sight of charging stations so common that it’ll get more residents to think about the cars, while also proving to them that it’s convenient to charge the cars. It’s also no surprise that Nissan—the maker of the Leaf, aka the world’s top-selling plug-in—has a stake in the plan and is a partner in the initiative.

As for the worst cities to own an electric vehicle? SmartAsset crunched the numbers and here are the top five, with the average added cost of going electric in parenthesis:

And the World’s Greenest Car Is …