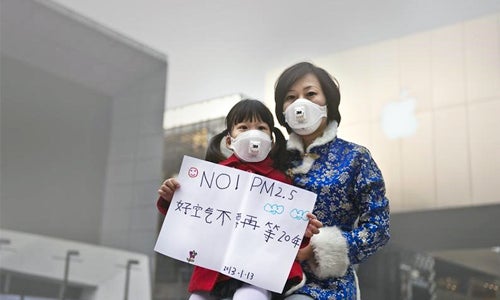 Nearly one in four deaths worldwide is caused by preventable environmental factors like pollution, according to a new report from the World Health Organization. 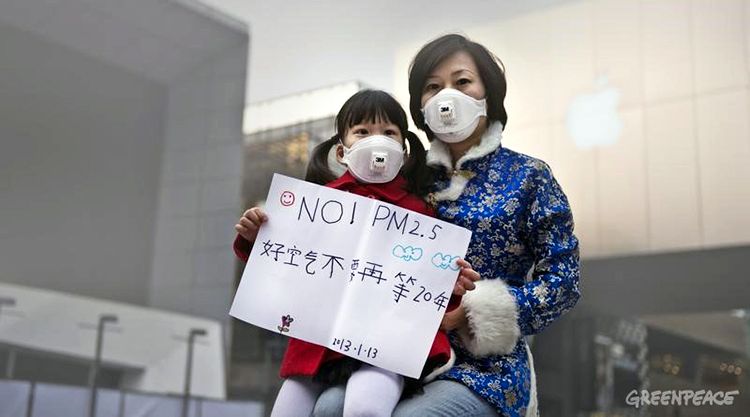 A Greenpeace activists and her daughter wear respirator masks and hold a banner reading “No PM2.5.” Photo credit: Greenpeace

There has been a significant rise in deaths due to non-communicable diseases in the past 10 years, which the report’s authors link to pollution and climate change, among other factors. Increasing air pollution and rapid industrialization have lifted China and India to the top of the unhealthy environment list.

“If countries do not take actions to make environments where people live and work healthy, millions will continue to become ill and die too young,” said the World Health Organization director general. 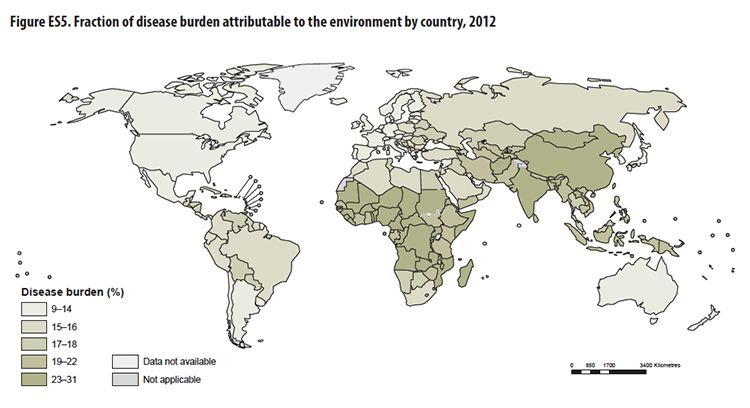